Microprocessors Then and Now

The microprocessor is the poster child for combining enhanced intelligence and functionality, with very small demands for space and power. It makes the Internet of Things (IoT) devices that we rely on every day possible. While basic-level microprocessors once only allowed for text editing, quick computation, and internet communication, microprocessors today offer all sorts of possibilities, from voice-activated smart home devices to wearable health trackers.

History of the Microprocessor

The microprocessor was first developed in line with Large-Scale Integration (LSI) in the 1970s. At this time, tiny 5mm silicon chips, complete with thousands of components, were introduced to the technology market. As a result, the Intel® 4004 microprocessor was developed and released in 1971. In the 1980s, Very-Large-Scale Integration (VLSI) led to an even higher circuit density for microprocessors. By the 2010s, the same chips were holding millions of components, revolutionizing the possibilities for smart devices.

The Intel 4004 changed the face of computing, if initially only indirectly. It overcame many of the restrictions that were inhibiting technological advancement at the time. When Federico Faggin began plans for the Intel 4004, it was first believed to be near-impossible to achieve. Its revolutionary features included:

The Intel 4004 was originally designed as the CPU in a four-chip family intended for use in a new range of digital calculators; but once its true potential was realized, it was licensed by Intel for use in non-calculator devices. While the Intel 4004 microprocessor was used initially as part of the Busicom calculator, it later became an integral part of the Intellec 4 and Intellec 8 computers. A few years later, the very first microprocessor-controlled pinball game was born. After user feedback and further development, the microprocessor went through a series of iterations, until the 8-bit Intel 8080 was invented, which kickstarted the development of personal computers.

How Have Microprocessors Changed?

When microprocessors were first developed, they had very little effect on mainframe and minicomputer development. Even after the introduction of the personal computer, their uses were relatively few in comparison to today’s varied digital lifestyle.

As the microprocessor went through its 4-, 8-, 16-, 32-, and 64-bit evolution, its features continued to evolve. Upgrades in pin packaging, power efficiency, speed, and digitized RAM made them suitable for more purposes across the market, from Nintendo® game consoles and laser printers, to desktops, laptops, and – eventually – the well-known operating systems that we all currently use.

Today, the capabilities of microprocessors are almost endless, and at Ambiq®, new products are developed to continuously exceed expectations. Most IoT devices are battery-powered, mobile, and high-performance, so microprocessors need to adapt to operate more efficiently while using less power. User profiles, and therefore priorities, have changed entirely since the first development of the microprocessor in 1971; now, the focus is on:

At the heart of the microprocessors produced at Ambiq is SPOT®, or Subthreshold Power Optimized Technology, which is a proprietary platform that is redefining energy efficiency by offering before unseen low power potential. By reducing the total system power consumption three to five times lower than conventional circuit design, SPOT enables the possibility of enabling intelligence on any battery-powered endpoint device.

With the rise of smartwatches, fitness bands, far-field voice remotes, and predictive health devices, Ambiq is working on SoCs (system on chips) to cater to these advanced and varied modern needs. The Apollo4 SoC has been purpose-built for exactly these instances. It can handle complex algorithms and neural networks to store large amounts of data and maintain smooth graphics. The Apollo4 family of chips uses the SPOT platform to offer a complete hardware and software solution, creating a new standard for performance that doesn’t drain the battery life of IoT devices.

The products delivered at Ambiq are built on the key principles that made the microprocessor so revolutionary in the first place: the idea of expanding possibilities while requiring less power and resources. In doing so, Ambiq responds to the priorities of the current market and develops microprocessors that set trends, enable faster technological advancements, and give users the features they’ve been asking for. The ultra-low power solutions at Ambiq, including SPOT and the Apollo4 family of SoCs, reduce the power consumption of endpoint AI and make it a possibility for the billions of battery-powered, wireless IoT devices that exist around the globe. Ambiq solutions bring the benefits of superior artificial intelligence to everyone. 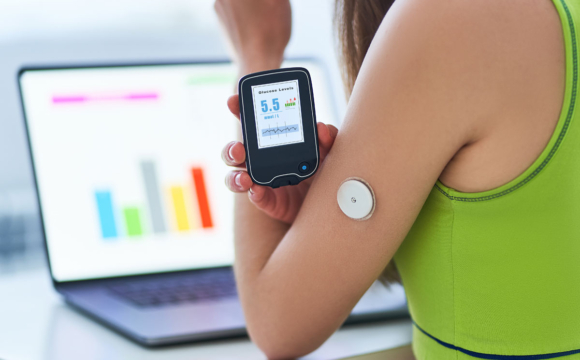 Current Trends and the Evolution of Wearable IoT 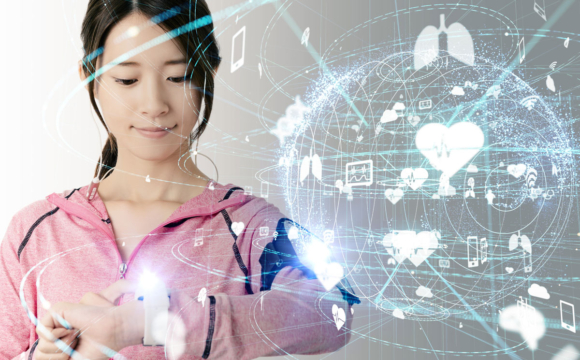