The Evolution of Portable Console Gaming

Portable console gaming has come a long way since 1989, when Nintendo first released the Gameboy. There were handheld games before the Gameboy – such as Mattel Electronics Auto Race or Merlin – but it wasn’t until the Gameboy that the industry and consumers truly started to see the value and creative potential of portable gaming.

All of these consoles have made their marks on the industry and have provided many fond memories for gamers. As we look to the future, it is important to consider how we got here by examining the exciting – and sometimes strange – evolution of portable console gaming.

How Has Portable Gaming Changed Over the Years?

From Merlin® to the Nintendo Switch®, portable gaming has become more sophisticated and powerful in every sense. To examine the changes, it’s worth looking at a few key elements that comprise the portable gaming experience, such as the graphics, the gameplay, playtime, and the hardware.

The first portable consoles like the original Gameboy or the NEC TurboExpress had a D-pad and two action buttons. The sounds the consoles could create were quite limited. For example, the Gameboy had five hardware sound channels, and each one could only produce one sound at a time. Similarly, the interactivity was limited to the two buttons and the D-pad. Nevertheless, game designers created incredibly memorable and clever experiences for the Gameboy with games like Donkey Kong (1994), Pokemon (1998), The Legend of Zelda: Link’s Awakening (1993), and Super Mario Land (1989).

Nintendo, who already led the market with the Gameboy and Gameboy Advance, truly struck gold with the Nintendo DS.  This sleek console with two screens, one being touch-sensitive, was an upgrade to the mechanics of the Gameboy in a way that felt both familiar and improved. You still had the D-pad, the ‘X, Y, A, B’ buttons, and the shoulder bumpers, but now the touch screen added a new dimension to gameplay and enabled game designers to innovate. The Nintendo DS went on to become the best-selling handheld console of all time, selling 154 million units worldwide, with the majority of sales (93 million) coming from the DS Lite.

Nintendo incorporated their work on the DS, the Wii, and the Wii-U alongside other innovations, to create the current dominant force within the portable gaming console market: the Nintendo Switch. With the Switch, you have the familiar feel of the DS with its touchscreen, buttons, and simple layout. More, you also have the interactivity of the Wii, with the detachable motion-sensitive Switch controllers. The Switch has allowed for a major step forward in gameplay which can be seen in standout games like Super Mario Odyssey (2017), The Legend of Zelda: Breath of the Wild (2017), Hades(2018), and Super Mario Maker 2 (2019).

In 1989 the Atari Lynx® was released. It was the first handheld gaming console that had a color LCD screen. At the time, all the other available portable consoles, like the Gameboy or the Bitcorp Gamate, had green LCD screens that provided little in the way of definition or color variety.

Graphics have come a long way since the Atari Lynx. When the Sony PSP® came out back in 2004, it was the most graphically sophisticated portable console ever. On the PSP, colors and motion were superbly rendered on a screen, which was wider than the Nintendo DS, and better equipped to handle complex visual game design.

However, the fact that the Sony PSP and the Sony Vita never sold as well as the Nintendo DS or the Nintendo Switch (which still runs in 720p resolution unless docked) also indicates that graphics aren’t everything in the world of portable consoles.

One of the key selling points of portable gaming consoles is that you don’t have to be plugged into a wall to enjoy your games. You can pick up the console and play it wherever you want for hours on end.

The battery life of some early portable gaming consoles like the Sega Game Gear® was only around 3 hours with 6 AA batteries. On the other hand, the original Gameboy could provide 15 hours of playtime on 4 AA batteries before shutting down. Even though Nintendo knew how to extract more playtime from its portable consoles than SEGA, any machine during the ’90s and early 2000s would eat through batteries. Ultimately, this wasn’t a sustainable solution.

The Gameboy Advance SP, released in 2003, was the first portable console to have a rechargeable battery. This upgraded version of the original Gameboy Advance changed the way video game companies thought about portable consoles. Its legacy is still evident today with the way handheld consoles are built to be powered by rechargeable lithium-ion batteries rather than replaceable AA batteries.

There is a compromise made between performance and playtime. While the consoles of today, like the Nintendo Switch, are far more complex and capable of running amazingly immersive games like Zelda: Breath of the Wild, the number of hours you can play without being plugged in is limited to between 6 to 9 hours.

How Ambiq is Helping

Ambiq® is helping to enable the evolution of portable console gaming by offering a solution to extended playtime and complex processing. Ambiq chips allow battery-powered gaming consoles to last longer and operate at peak performance levels.

Ambiq is a leader in low-power System-on-Chip (SoC) design. With the Apollo4 Blue SoC, Ambiq is producing cutting-edge technology to help console manufacturers achieve a higher level of intelligence without sacrificing battery life.

To learn more about how Ambiq is contributing, check out our innovative solutions. 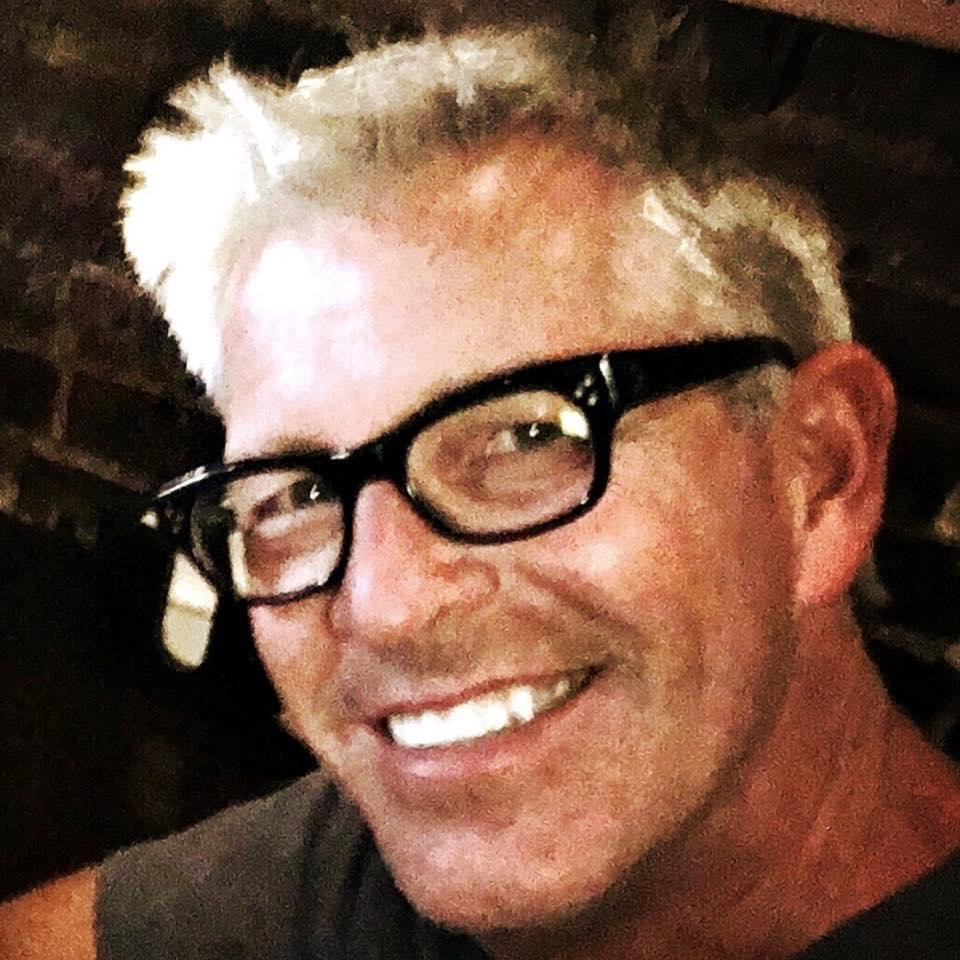 Jim Cordell is a creative-minded professional with years of experience in all facets of digital marketing, public relations, and marketing communications. When he’s not creating content, you can often find him long-distance running, chasing after his four dachshunds, or working to make his home smarter. 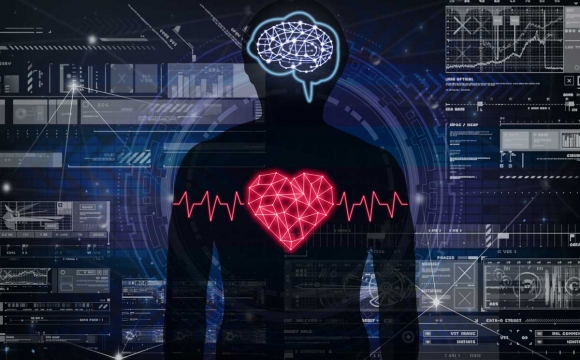 How Are You Feeling? Ask Your Wearable! 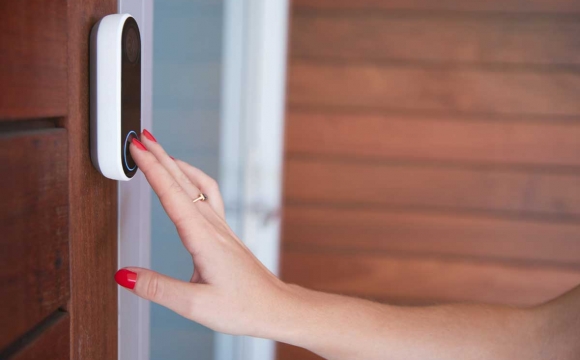