Advances in technology have changed the gaming experience in more ways than one. Before, console gamers were leashed to traditional wired controllers, paid the premium for game cartridges, and confined to sitting on the couch while playing low-resolution games.

With the introduction of augmented reality (AR) and virtual reality (VR), gamers are also encouraged to get off the couch and interact with others in games such as Pokemon GO and No Man’s Sky. In addition, portable gaming devices such as the Facebook Oculus Quest, Sony PlayStation Vita, and the Nintendo Switch have motion sensors that allow gamers to physically and actively play with others in tennis, golf, and bowling.

As the demand for a better gaming experience expands, the need for better technology in portable gaming devices also increases.

Every year or two, a brand new version of the current game system is released, with features such as longer battery life becoming a significant reason people are buying the upgraded versions of consoles. 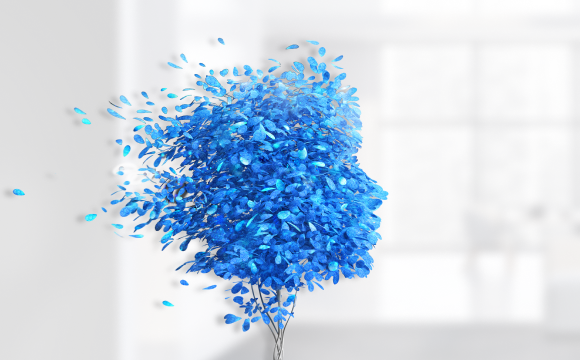 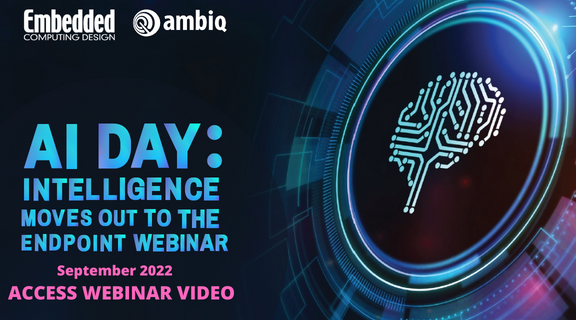 AI Day: Intelligence Moves Out to the Endpoint Webinar 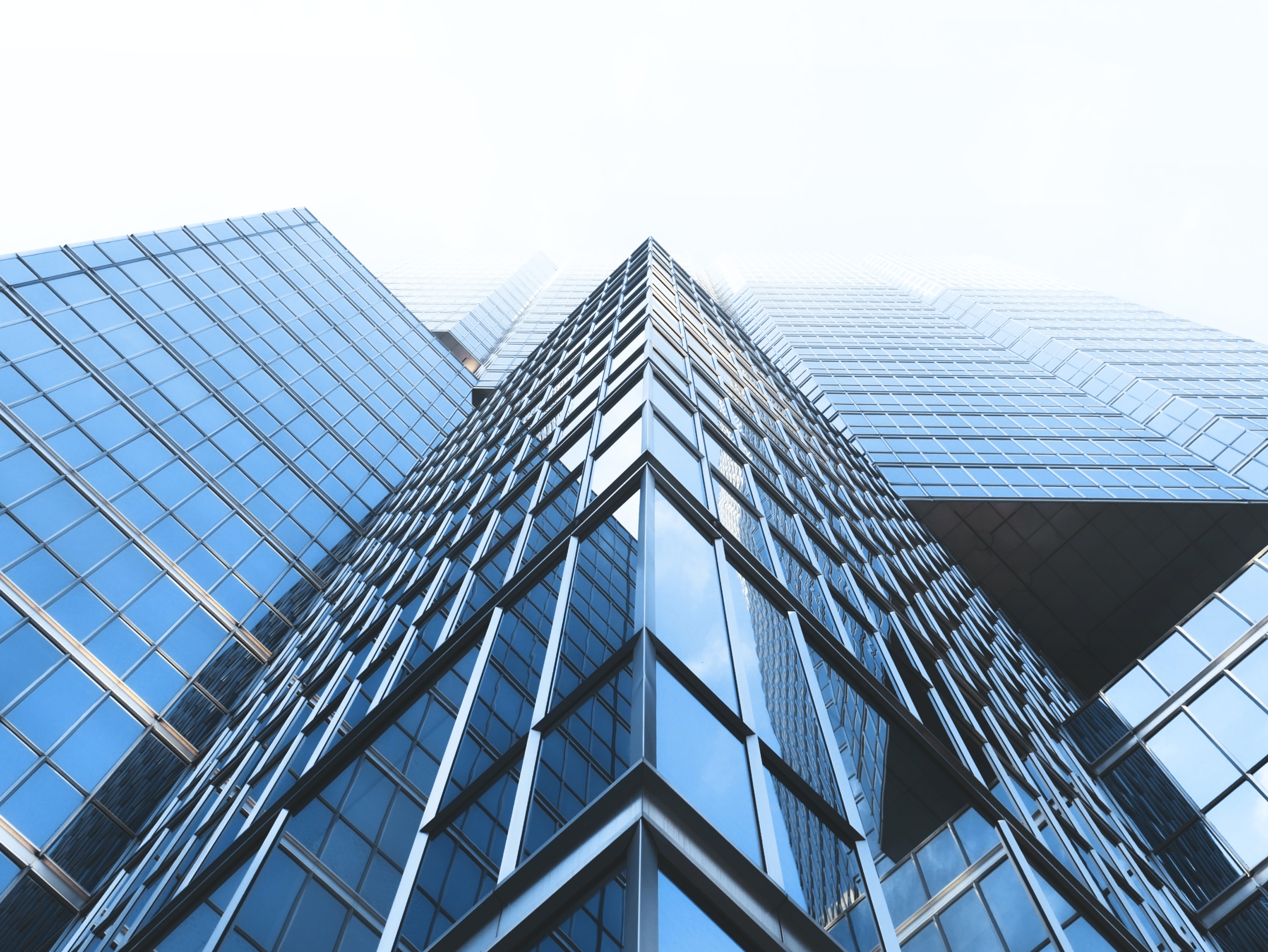 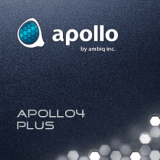 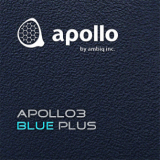 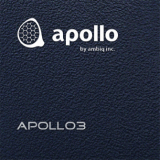 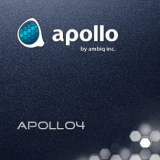 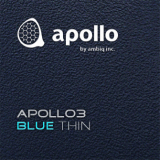 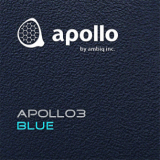 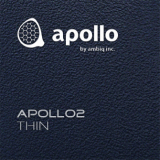 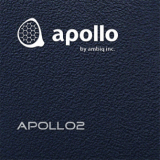 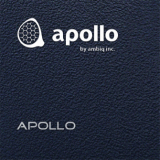